Hosei Business School I study has a class for entrepreneurs.

In the class, guest entrepreneurs give us a talk in regard to their business experiments and their own history.

Last week, the entrepreneur was Masatoshi Kumagai who founded GMO Internet Group and serves as the Chief Executive Officer.

The class 2 weeks ago, guest entrepreneur was Masatoshi Taura who founded DigiON Inc.

The class 3 weeks ago, guest entrepreneur was Yoichiro Hirano who founded Infoteria Inc.

But they are all successful entrepreneurs.

Why entrepreneurs drop out from college?

Ten famous entrepreneurs in the world Today’s modern inventions, iPhone, Mac, iPad are only due to this great person.

He mentioned  [If I had never dropped out, I would have never dropped in on this calligraphy class, and personal computers might not have the wonderful typography that they do.] at Stanford University Commencement. The youngest billionaire in the world with a net worth of more than $ 6 billion. Co-founder and CEO of the enterprise cloud company Box.

Box is used by more than 11 million individuals and 120,000 businesses worldwide. Dropout of University of Texas at Austin

BTO business model was really innovative when he started business. Invented Windows OS and Richest man in the world.

Known as “Harvard’s most successful dropout” The co-founder and chairman of Oracle Corporation, an enterprise software company Dropout of University of Houston.

He is best known for developing the open source web software WordPress. Dropout of MIT(Massachusetts Institute of Technology)

Co-founder and CTO  of Dropbox. Drop out of Columbia University. Wozniak designed both the Apple I and Apple II computers

He is talented engineer, founded Apple Computer with Steve Jobs. 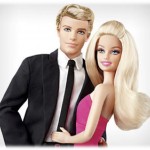 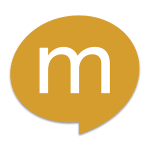 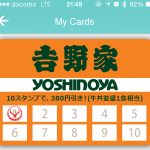 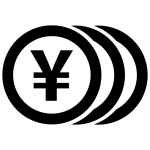 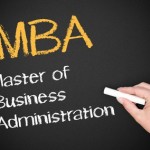 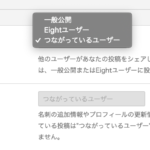 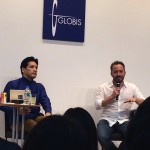 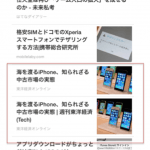 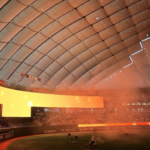 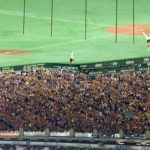 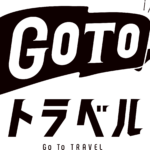